The 2021 Future Insight Prize went to Ting Lu, a professor of bioengineering at the University of Illinois Urbana-Champaign, and Stephen Techtmann, associate professor of biological sciences at Michigan Technological University, for their project. It uses microbes to degrade plastic waste and convert it into food.

The German science and technology company Merck sponsors the prize. Global plastics production totaled 368 million metric tons in 2019. The only decline in the past 60 years came because the COVID-19 pandemic choked production of goods worldwide as factories sputtered and shipping slowed down.

At least 8 million tons of plastic are dumped into the world’s oceans every year, according to the International Union for the Conservation of Nature. 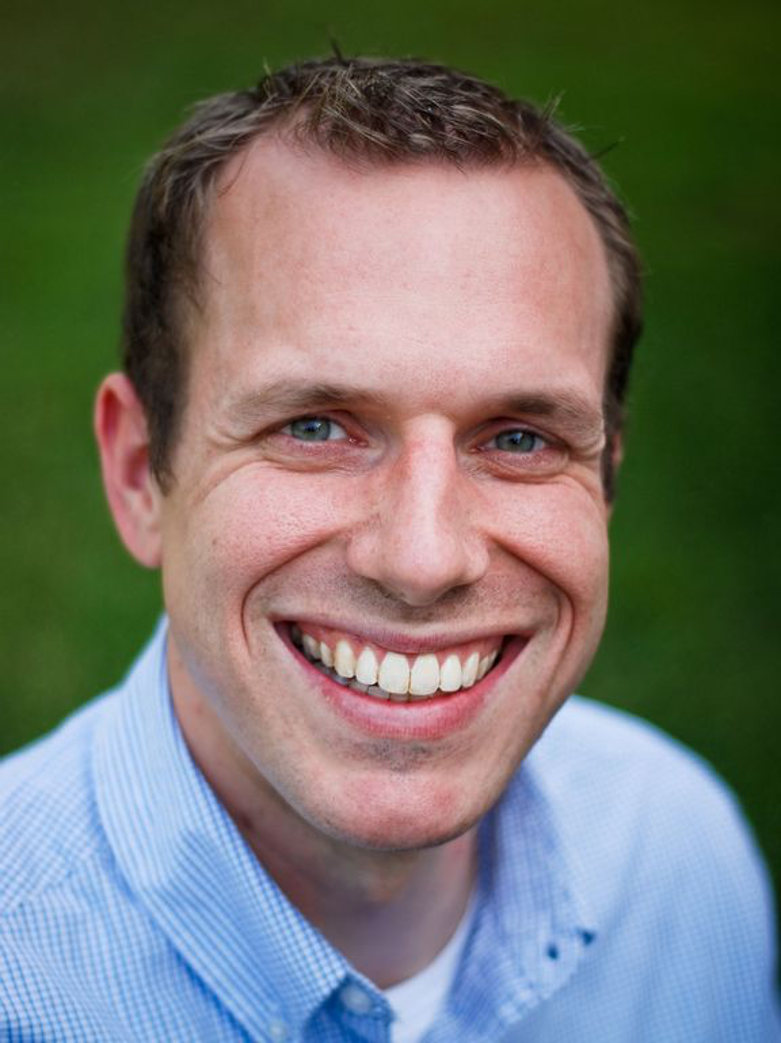 “The winners of this year’s Future Insight Prize have created a ground-breaking technology with the potential to generate a safe and sustainable source of food, while reducing the environmental harms associated with plastic waste and traditional agricultural methods,” said Belen Garijo, Merck CEO and chair of the executive board.

“We congratulate Ting Lu and Stephen Techtmann for their promising research and hope that the Future Insight Prize will help to accelerate their efforts,” he said.

The two scientists, who call their project a food “generator,” focused on finding an efficient, economical and versatile technology that finds a use for plastics that are at the end of their useful life and would otherwise end up in landfills or oceans.

The resulting foods “contain all the required nutrition, are nontoxic, provide health benefits and additionally allow for personalization needs,” according to Merck. 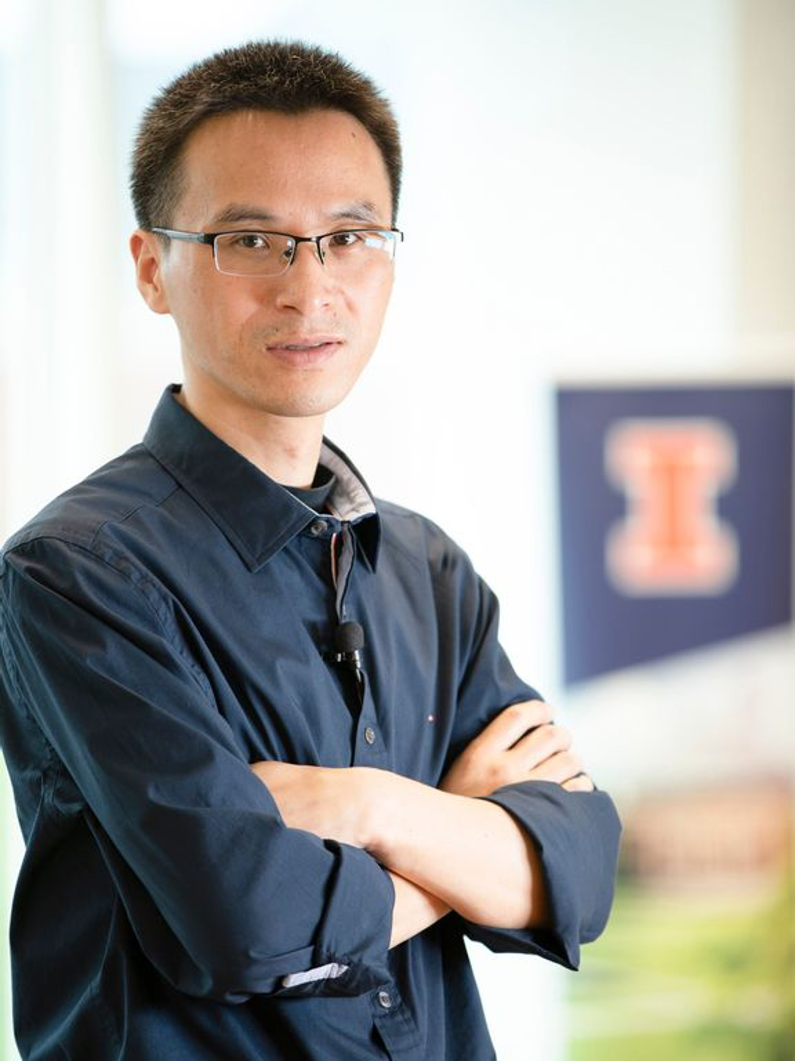 Ting Lu, professor of bioengineering at the University of Illinois Urbana-Champaign (Merck KGaA/Zenger)

The scientists learned to exploit synthetically altered microbes, programming them genetically to convert waste into food.

“Environmental microbes are capable of catalyzing a wide array of chemical reactions, many of which may have industrial applications,” said Techtmann. “My lab studies how complex microbial communities can cooperate to perform functions of industrial interest.”

The two scientists say their joint research will allow them “to take the plastic waste generated in the world and turn it into something valuable: food and fuel.”

The first winners of the Future Insight Prize, established in 2019, were Pardis Sabeti from Harvard University and James Crowe from Vanderbilt University, for research on how to detect and treat pandemic infectious diseases.

See more
Let clear
15 Oct, 2021
abc Thông tin Địa điểm: 208 Thành Công, Ba Đình, Hà Nội, Việt Nam Thời gian: 14/10/2021 Tình trạng: Chưa dọn dẹp Khối lượng rác: Nhỏ Loại: Khoảng cách: 0 km ( đến sông/biển gần nhất ) Liên hệ: Huy Nguyen +84123121321 huynn@twinger.vn
Many initiatives participate in the competition against plastic pollution in ASEAN
2 Oct, 2021
More than 140 teams took part in an innovative challenge to reduce plastic pollution in the Asia-Pacific region organized by the United Nations Development Program (UNDP). Among competing teams from seven countries – Indonesia, Philippines, Singapore, Cambodia, Vietnam, Malaysia and Thailand, 18 best initiatives were selected for the final round. To tackle the growing plastic […]
Discover the Finalists – EPPIC 2021
2 Oct, 2021
Congratulations to all participants of the Ending Plastic Pollution Innovation Challenge (EPPIC) 2021 on coming up with bright ideas to tackle plastic pollution in Mandalika and Samal Islands! We received over 140 applications this year, which made it extremely challenging for the UNDP team to select the finalists. Based on our selection criteria, we have […]
Sachet Economy: Big Problems in Small Packets
6 Sep, 2021
Photo: Vietnam Zero Waste Alliance The Philippines, like other Asian countries, is a heaven for companies selling products packaged in single-use plastic sachets, which leaves the country struggling with a huge amount of waste. 1.8 million tons of plastic waste is mismanaged, and with a long coastline, the possibility of plastic leakage into the ocean […]
Vietnam Commits to Cleaner Seas at International Conference on Marine Litter and Plastic Pollution
6 Sep, 2021
As published in Viet Nam Times on 2 September 2021.  On the evening of September 1st 2021, 19:00 – 22:00 Hanoi time (14:00 – 17:00 Central European time), the first working day took place with the Opening session of the Conference co-convened by the partner ministries of the 04 countries Ecuador, Germany, Ghana and Viet […]